We are pleased to invite our club members to an exclusive dinner with Mr. Carlos Moedas, European Commissioner for Research, Science and Innovation. 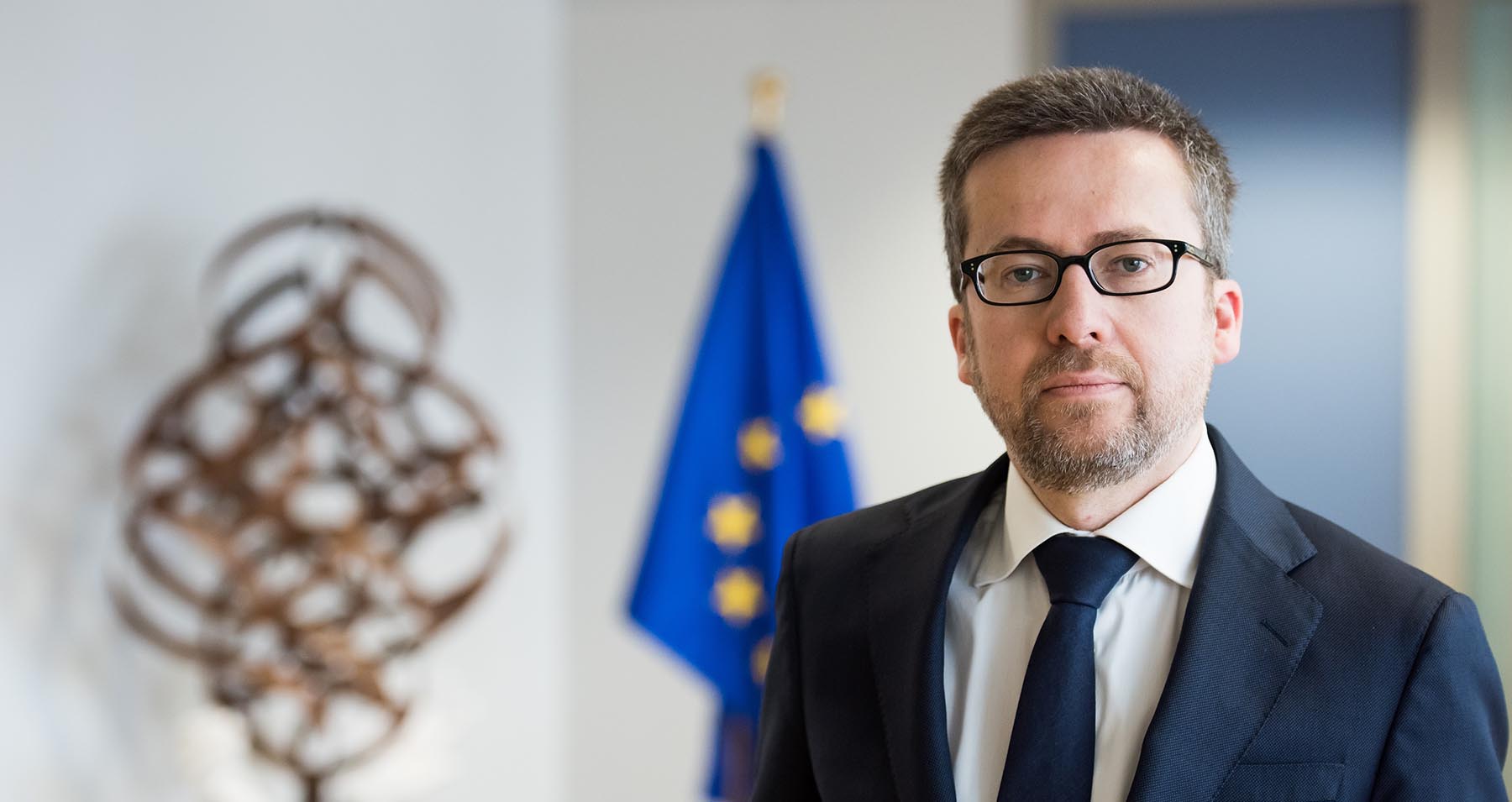 Mr. Carlos Moedas holds a degree in Civil Engineering from Instituto Superior Técnico. After having worked for the Suez Group, in France, he then  studied at Harvard Business School, graduating in 2000 with a MBA degree.

Returning to Europe, our guest hold functions in mergers and acquisitions at  Goldman Sachs and later at Deustche Bank and Eurohypo Investment Bank. In 2004 he became Managing Partner of the real estate consulting company Aguirre Newman. In 2008, Mr. Carlos Moedas ended up founding his own company, Crimson Investment Management.

With regard to his political career, Mr. Carlos Moedas was nominated coordinator of the Social Democratic Party (PSD) Economic Research Unit in 2010 and, one year later, appointed as Under-Secretary of State to the Portuguese Prime Minister, Mr. Pedro Passos Coelho.

Since 2014, our guest is  European Commissioner for Research, Science and Innovation.